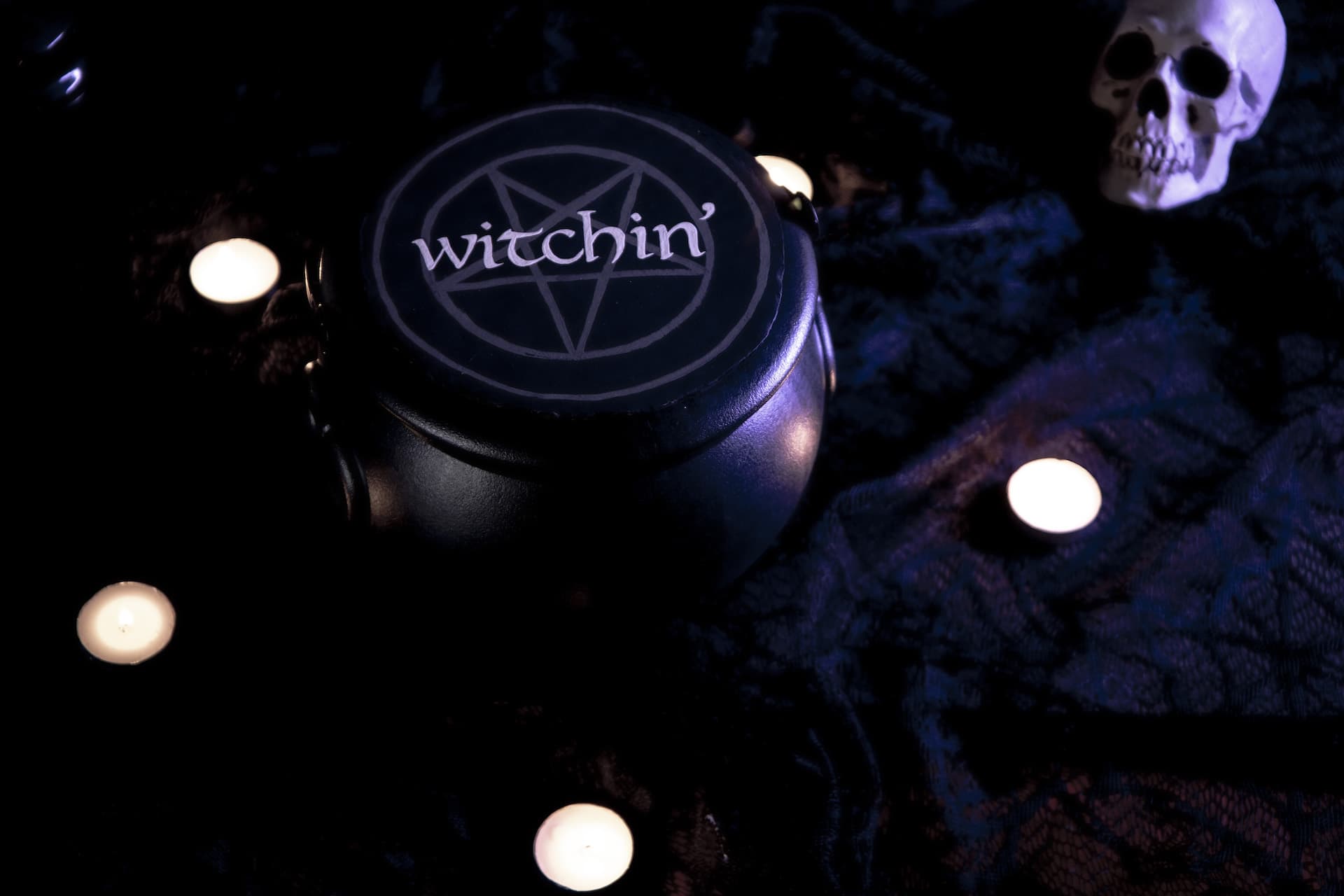 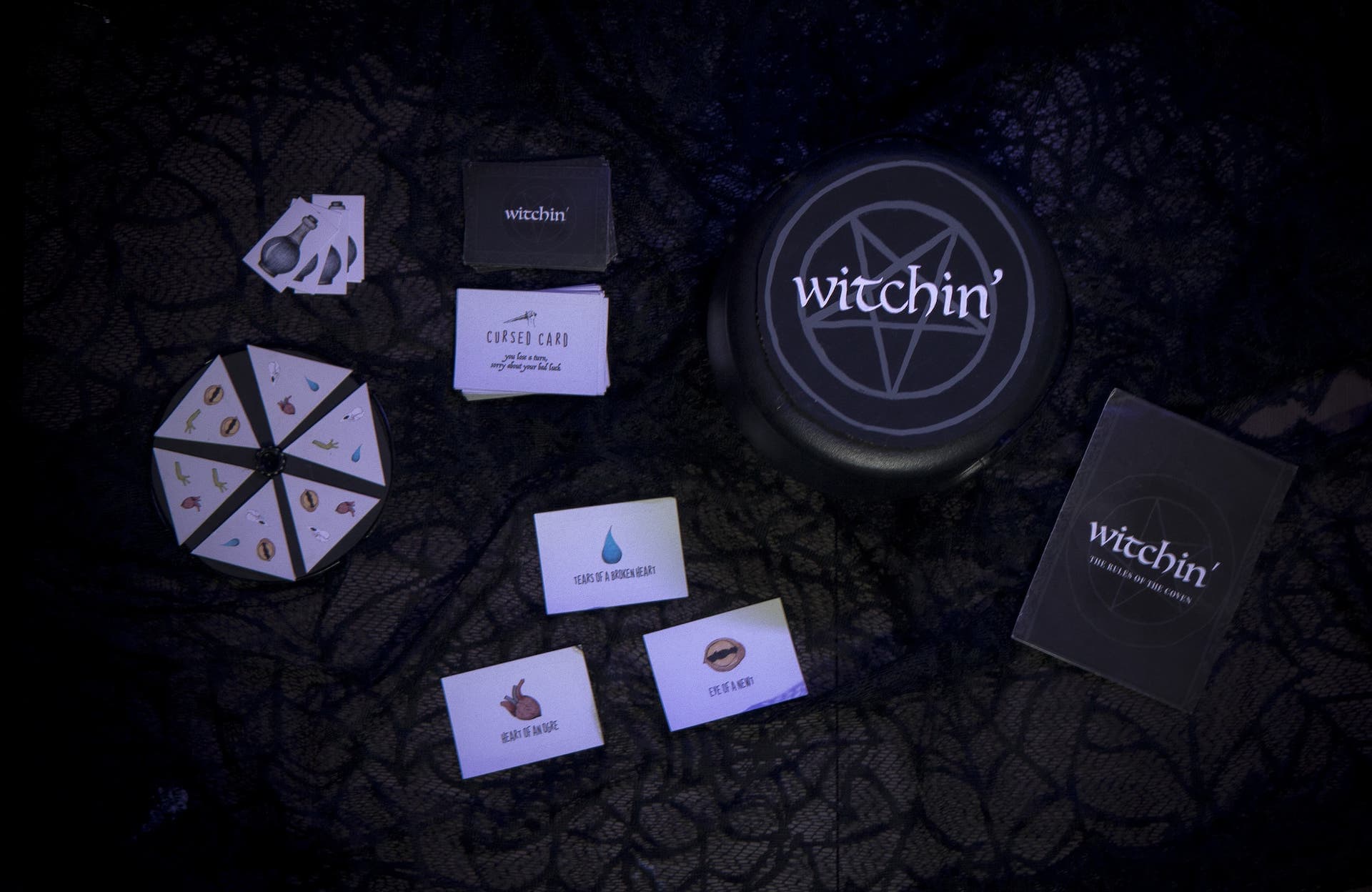 My first attempt at creating a tabletop game. The team and I spent weeks exploring a range of potential game mechanics and themes. We mapped out possible combinations of skill, luck, and ease of entry. Of course we also play a slew of games for inspiration.

When we finally came the mechanics that would make up Witchin', we knew we had it. It has a low barrier to entry with complexities that come out the more you play. The theme drove home the concept and we began crafting the first prototype.

This 2-6 player game is a healthy balance of skill and luck. Players have 3 ingredients laid out in front of them and throughout the game they attempt to match their cards to the corresponding recipe located on the wheel. However the wheel turns for multiple reasons, leaving you to consider thinking ahead or thwarting your opponents. The goal is to hit a set number of potions which you receive by matching the cards with the correct formation.

The second prototype received lots of praise from those who participated in testing and friends/family that played at game nights.

Overall this was an incredibly fun and rewarding project. Additions and adjustments are still being made as we perfect the game play. The team and I are now perusing next steps to get the game produced. 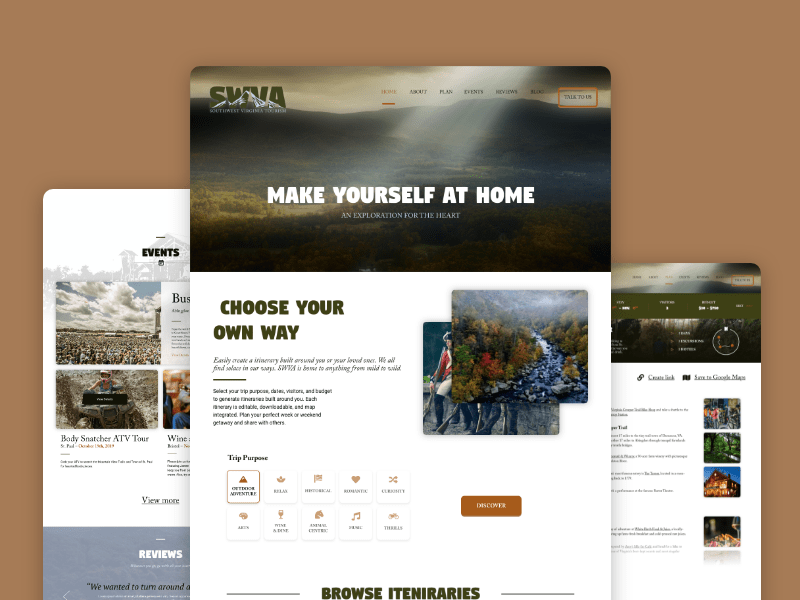 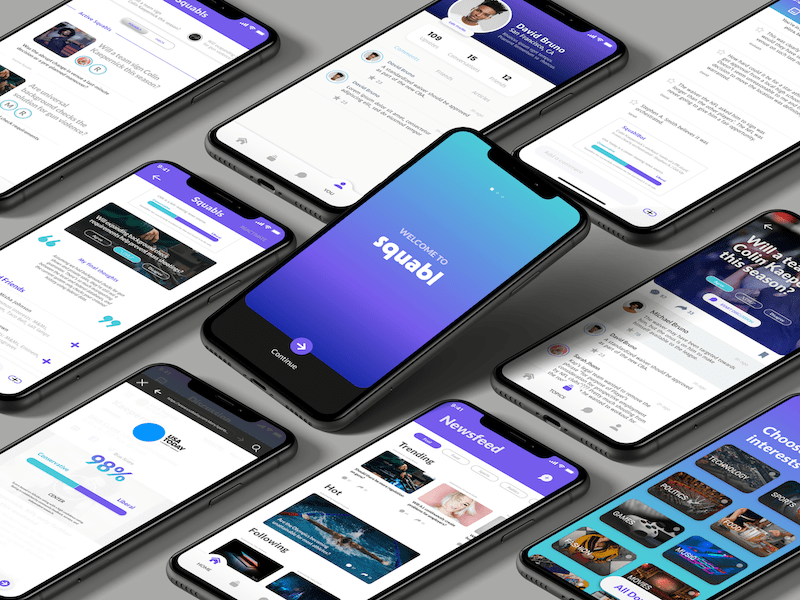 Visit Work
Back to All